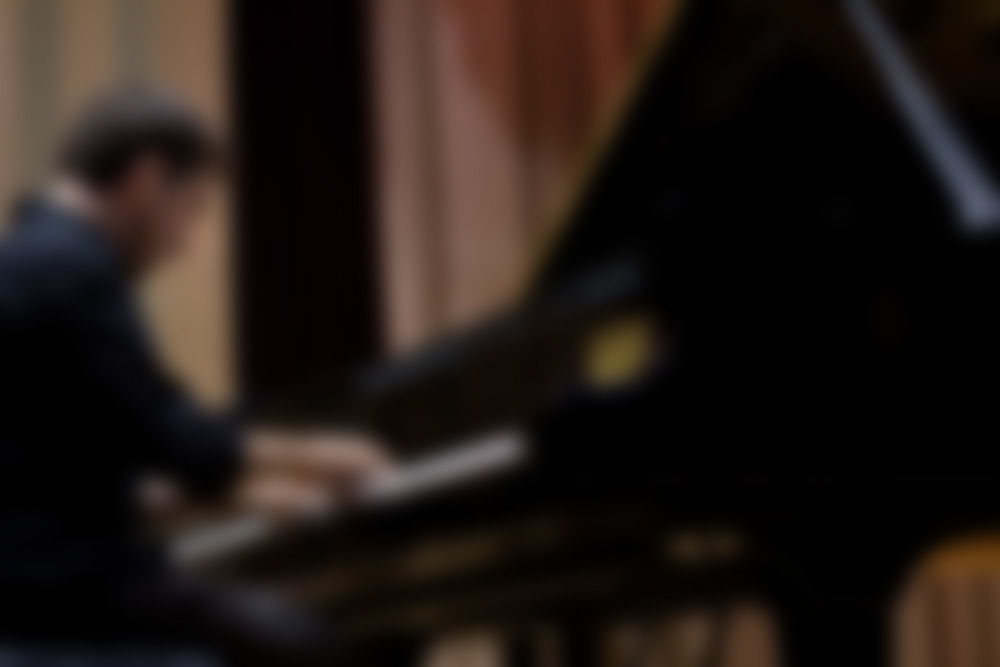 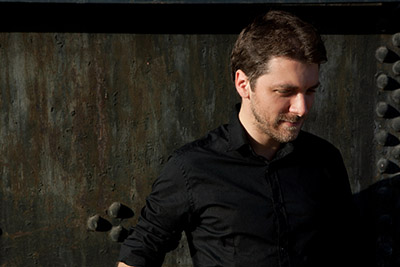 The music of Lambros TAKLIS has been globally broadcasted and showcased through many diverse avenues. A composer of soundtracks for film, TV, theatre, and dance, he also enjoys branching off into the contemporary arts, such as video and sound installations.

The basis of his work is grounded with an inspiration in alternating perspectives and imagery, combined with an eclectic collection of influences – namely classical, world, jazz, byzantine, pop, rock, electronic, and of course, silence.

He lives in Paris and works as a freelance composer.
› › › info@taklis.com ‹ ‹ ‹
EnglishFrançais